The montessori education method has existed for over 100 years. It is a method of teaching developed by Maria Montessori in the early 1900s. Maria Montessori was placed in charge of the Casa dei Bambini school. By 1925, more than 1,000 Montessori schools had opened in the United States. By 1940 the Montessori movement had faded, but it was revived in the 1960s. During World War ll , Montessori developed Education for Peace in India and earned two Nobel Peace Prize nominations. Montessori died on May 6, 1952, in Noordwijk aan Zee, Netherlands. The 1960s witnessed a resurgence in Montessori schools, led by Dr. Nancy McCormick Rambusch. Today, Montessori’s teaching methods continue to "follow the child" all over the globe.

If adults put children in a well-prepared environment and gently watch over the activity of the children, children will discover what they need for their own development at an appropriate time by themselves and absorb it into their mind and body. The critical elements for the growth of children are appropriate environment, teaching material and adults who watch over them. The Montessori Method is characterized by providing a prepared environment: tidy, pleasing in appearance, simple and real place, where each element exists for a reason in order to help in development of the child. The prepared environment offers the child opportunities to commit to interesting and freely chosen work, which brings out long periods of concentration that should not be interrupted. But when the child is in trouble the adults should extend their generous hands. Freedom develops within clear limits, and this allows children to live in harmony with others in the small society they belong to in classroom.

Under the Montessori method, children are motivated to practise and refine their motor skills in many everyday, real-life situations. Practitioners sometimes disregard basic activities which promote motor development, as they do not view them as either play or learning. It is important to realise the potential of tasks such as washing-up, tidying and re-organizing 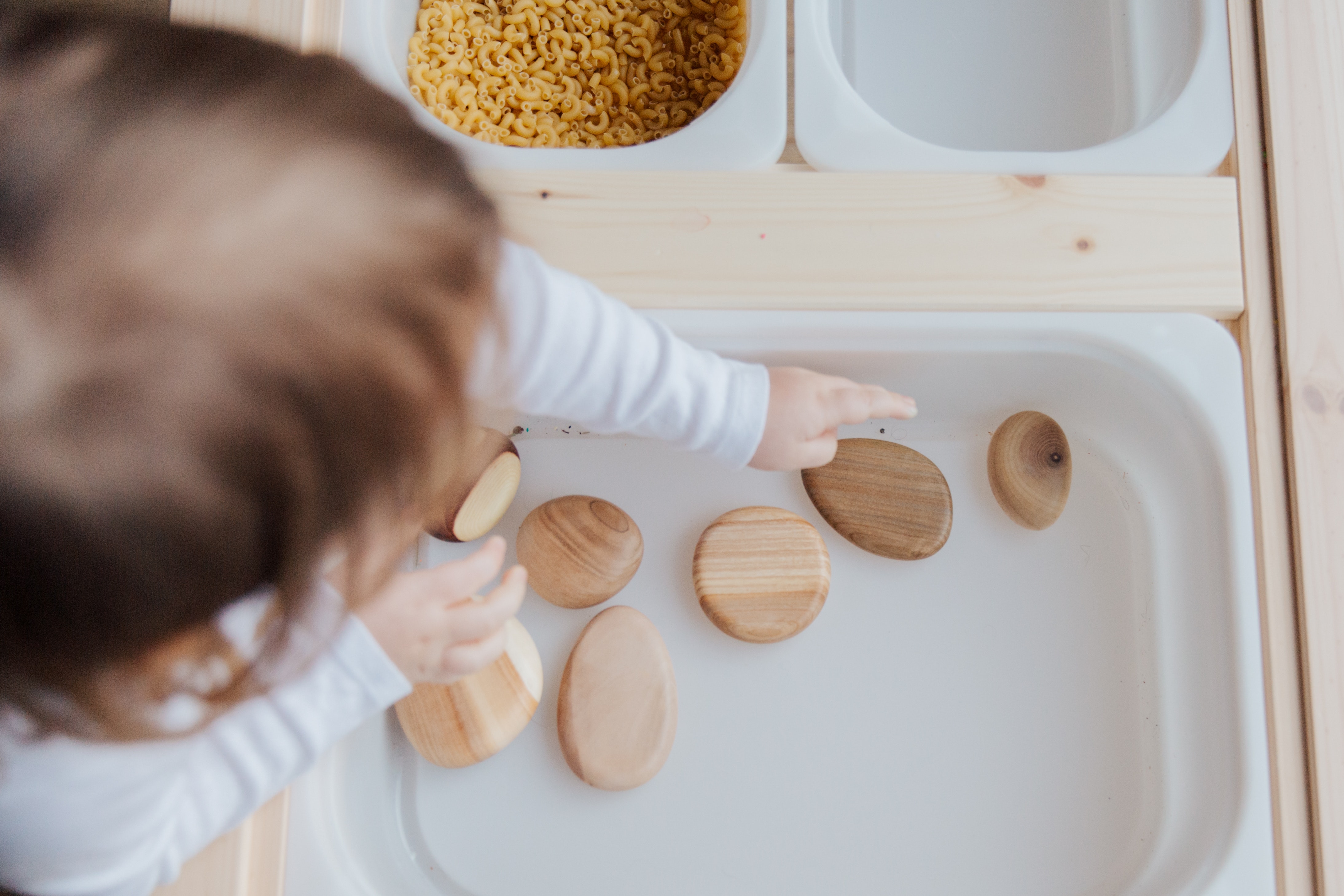 Dr. Montessori believed that every educator should “follow the child”, recognizing the evolutionary needs and characteristics of each age, and building a favorable environment, both physical and spiritual, to respond to these needs. Children’s development emerges as a need to adapt to his/her environment: the child needs to give a meaning to the world that surrounds him/her, and he/she constructs him/herself in relation to this world.

Maria Montessori observed that the child goes from infancy to adulthood through 4 evolutionary periods called “planes of development”. Each period presents characteristics that are radically different from the other periods, but each of them constitutes the foundation of following period. In her book, The Absorbent Mind, she explained that: “In the same way, the caterpillar and the butterfly are two creatures very different from each other in looks and in way they behave, yet the beauty of the butterfly comes from its life in larval form, and not through any efforts it may make to imitate another butterfly. We serve the future by protecting the present. The more fully the needs of one period are met, the greater will be the success of next”.

The first plane of development that starts at birth and continues until the child is 6 years old is characterized by children’s “Absorbent Mind”, which takes and absorbs every aspect, good and bad, from environment that surrounds the child, its language and its culture. In second plane , from 6 to 12 years old, the child possesses a “ rational mind” to explore the world with imagination and abstract thinking. In the third plane, from 12 to 18 years old, the teenager has a “humanistic mind” which desires to understand humanity and to contribute to society. In last plane of development, from 18 to 24 years old, the adult explores the world with a “specialist mind”, finding his/her place in it

The montessori teacher, called “directress”, observes each child, his/her needs, capabilities and interests, and offers him/her opportunities to work intelligently and with a concrete purpose, to service the care of him/herself and of the small community in the classroom. The directress’ final objective is to intervene the minimum possible as the child progresses in his/her development. The directress allows the child to act, want to think for him/herself, helping him/her to develop confidence and inner discipline. The montessori directress doesn’t give awards or punishments, as it is not about competition it Is all about learning.

Montessori materials were scientifically designed in an experimental context within the classroom, paying special attention to children’s interests based on the evolutionary stage they were going through and with the belief that manipulating concrete objects helps the development of knowledge and abstract thinking.

These materials allow children to investigate and explore in a personal and independent way. They make repetition possible, and this promotes concentration. They have the quality of "isolating the difficulties", which means each one of these materials introduces a unique variable, only one new concept, isolating it and leaving the other concepts without modification. These materials have a "control of error": the material itself will show the child if he/she used it correctly. This way, children know that errors are part of the learning process; they teach children to establish a positive attitude towards them, making children responsible for their own learning and helping them to develop self-confidence.

The key advantage of the Montessori Method is that it is designed to help children develop a concept of wholeness. Instead of working on one aspect of their education, they work at their own pace and learn in a way that suits them best. They can work individually or with small groups that are at their own level. It creates the foundation of self-motivation for many children.

The primary disadvantage of the Montessori Method is that it really is more than just an educational emphasis. It is a lifestyle emphasis. Embracing this method, from a family perspective, means making numerous changes to the home environment. It can even mean changing to a different parenting approach that may feel uncomfortable or natural. 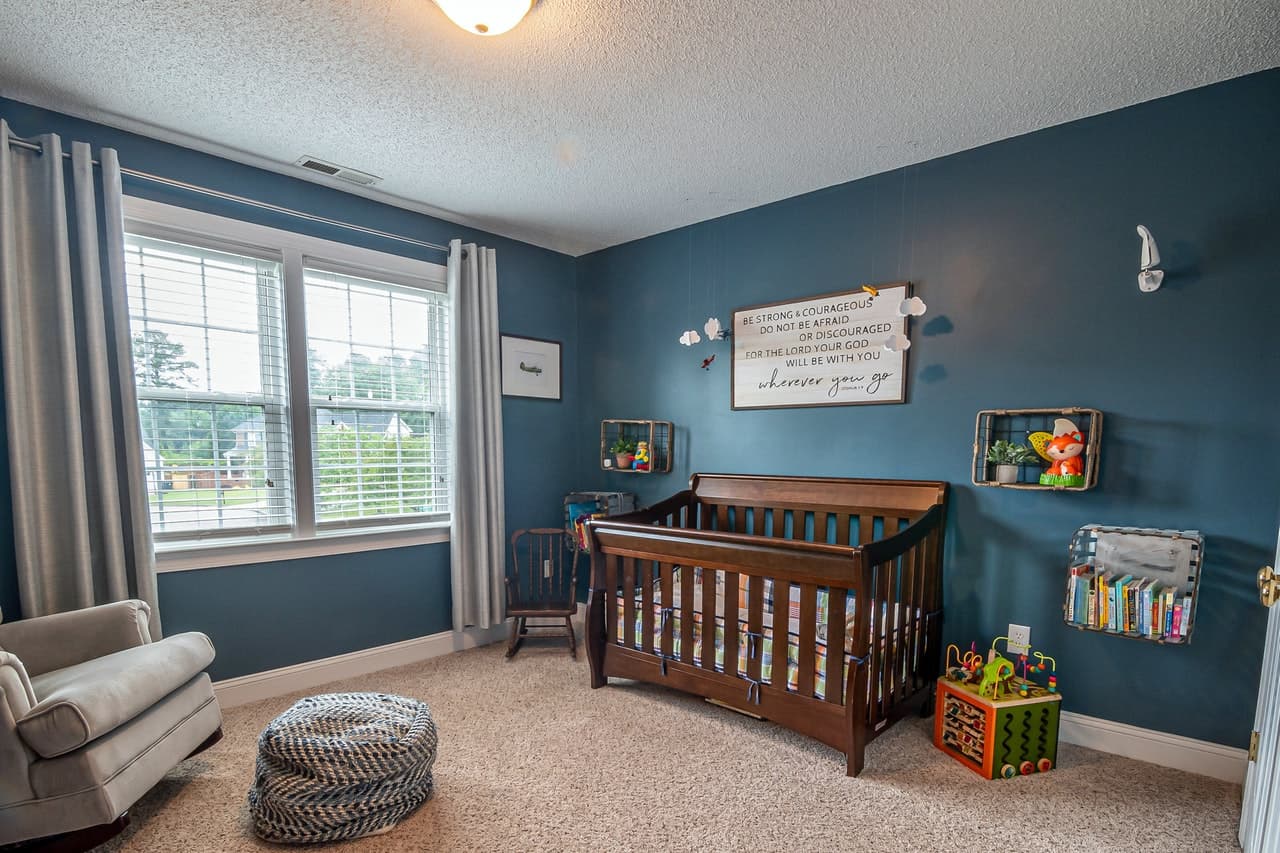 Five things you must know for developing creativity in children

Developing creativity in children is a technical process because you have to engage with their minds. Every child is an innovator with powerful creativity and imagination.